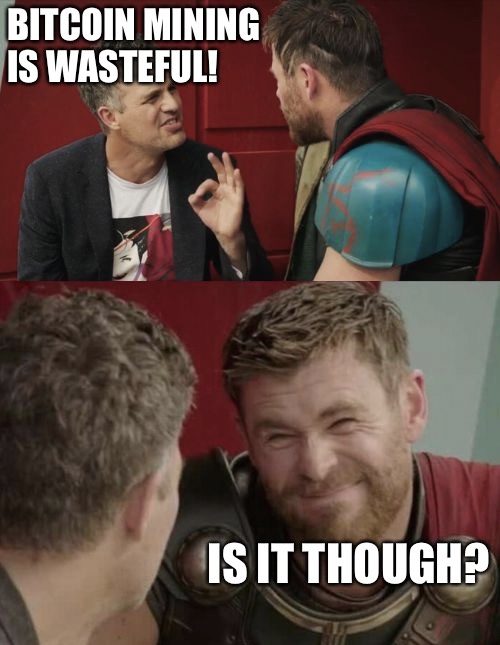 What Makes Proof of Work Important?

It’s set in stone. The idiomatic expression ‘set in stone’ or ‘written in stone’ have come to signify permanence, unchangeable, absoluteness, and immutability. The best way to conceptualize Proof of Work is to look at examples from the ancient world. The most recognizable records of human history that come to mind are often massive stone architectures such as the Pyramids of Egypt, the Great Wall of China, Machu Picchu, the Aztec Temples at Teotihuacán, and so forth. These structures embody immutability, these structures are Proof of Work. They required massive amounts of man hours, labor, design, and engineering to complete.

These monuments go beyond great structures, they’re also systems of record. It’s no surprise they’re considered important historical artifacts. They signify the greatness of their respective cultures, and often within they contain the cultural history, etched in hieroglyphics, characters, sculptures, and depictions, carved into the edifice. Immutability of this record comes from the fact it would be nearly impossible to re-create or rewrite the history without massive proof of work or evidence of tampering.

Proof of Work in the Digital Age

So, if few things in human existence can truly be considered ‘immutable’ how does this extend to the modern era? In Bitcoin’s case, how do you create an immutable, decentralized, open, borderless, neutral system of money and economic model?

Bitcoin indeed solves this. The Bitcoin blockchain, the immutable system of record, cryptographically secured, backed by a massive distributed network of computation is a digital monument of immutability. Let’s have a quick look into how this works.

At the heart of Bitcoin’s Proof of Work is the SHA-256 cryptographic hash function. This standard encryption method is what the miners of the Bitcoin network use to compete with each other to construct the next block in the chain by finding taking the ‘header’ of the current block, and finding the ‘nonce’ a random number that when found by a miner, produces a unique deterministic fingerprint of the next block, and the only way to do this is brute forcing SHA-256 calculations using massive computation.

To get an idea of how competitive bitcoin mining has become, there exists across the globe, massive warehouses, full of ranks and rows of specialized mining computers that do nothing but perform SHA-256 as quickly and as efficiently as possible using special ASIC (Application Specific Integrated Circuit) chips.

But, this fully doesn’t explain the security of the Bitcoin network. If miners are the validators of the transactions, then anyone owning enough miners could potentially subvert the Blockchain, also known as a 51% attack. Intuitively, Bitcoin’s Proof of Work algorithm prevents this. It is algorithmically designed so that it takes the miners, on average, 10 minutes to ‘mine’ a single block.

The massive compute power and randomness required to obtain the nonce prevents having rogue miners fully control the Bitcoin blockchain. The nonce difficulty is dynamically adjusted so that approximately every two weeks, the network checks how fast the miners have worked. If they’ve mined blocks faster (or slower) than expected, the network then automatically modifies the difficulty of the Proof of Work and increases/decreases it to keep the 10 minute block time.

Due to the competitiveness of proof of work mining, if a miner finds a nonce for a block it may very well be that another miner has also found the nonce at the same time. During this ‘fickle’ time, as multiple mined blocks propagate throughout the network, only one will survive, the block with the longest chain. Furthermore as a safeguard preventing miners from quickly dumping its newly minted bitcoin before determining the longest chain, the algorithm dictates that the miner cannot spend it’s Bitcoin reward for 100 blocks, and as Andreas Antonopoulos explains:

When you earn a reward check for mining a block, you can’t spend that for 100 blocks. Why? Because for one block, history is fickle, right. After 100 blocks, if your transaction is still in the chain, it is history, right. Think about the Bitcoin blockchain as geological strata. You’re drilling a core sample in the ice in Antarctica, the top ten centimeters are slush, they come, they go, they melt, the wind blows, stuff around, you can’t tell anything. You go three meters down, you’re looking at 100 years of history and that layer hasn’t moved in 100 years. You go 300 meters down and you’re looking at the Cretaceous era and that millimeter thin layer hasn’t moved in millions of years at all. And the way that happens is because layers get deposited on top and compacted. And the deeper they are, the harder it is to change them. Bitcoins consensus algorithm creates a geological history if you like. At the top, the winds blowing and things are very fickle. You go 144 blocks down which is one-day old, the probability of a block changing after 144 confirmations is vanishingly small.


Immutability as a Service

This game theoretical model is the heart of Bitcoin, this gives it it’s immutability, the effort involved to launch a 51% attack on the Bitcoin network is exceedingly difficult, and due to the cumulative mining effect, the network gets stronger with every block. Without proof of work it is impossible to modify or change data that is embedded in the Bitcoin network.

An open, global, neutral, immutable, censorship resistant, store of value is a killer application. Asset forfeiture, unlawful seizure, This goes beyond individual stores of value. Where it really gets interesting is that Bitcoin enables the ability of nation states to avoid financial and economic sanctions. This is a game changer. Powerful nations can no longer use sanctions as a weapon.

Governments will try (and fail) to Sanction Bitcoin Addresses

More than anything, the above effort was more of a symbolic gesture, to deter the use of cryptocurrency. Since state actors only can use legislation to try to stop the use, and not actually destroy Bitcoin. Without valid Proof of Work, there really is no way to stop Bitcoin, and even then, Bitcoin is more than resilient to attack, due to it’s Anti-Fragile properties. We will discuss this in an upcoming blog, so stay tuned!

Additional Information on Proof of Work

For an excellent explanation of how mining works see Chapter 6 of this guide . 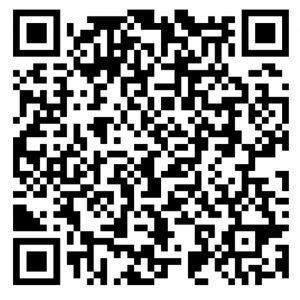